Raja Ampat is located off the western tip of what is known as the bird’s head peninsula in northern Papua (also known as Irian Jaya – the Indonesian half of the island of New Guinea), the most eastern province of Indonesia.

Its remoteness and small dispersed population of indigenous fishing villages kept the area a secret to all but a few liveaboards for many years. Now the area is a marine protected park, and known as the heart of the coral triangle, and is famous for containing the world’s richest reefs.

In this area, 72% of all the world’s species of corals can be found, and more than 1,300 different species of fish, many endemic to the area. In a single dive you are likely to see more than 200 species alone.

The Raja Ampat archipelago encompasses nearly 10 million acres of land and sea, with over 1,500 islands. For divers the area can be described in three parts: the North, consisting of Kawe, Alyui Bay, and the islands of Wayang, the Middle area around the islands of Kri and Fam, and the South, located off the southeastern tip of greater Misool island.

In the north one can expect to find absolutely stunning mushroom shaped limestone islands, covered in lush green jungle foliage, spread out over a staggeringly large area. Here the diving consists of mostly pinnacles and small, steep sided islands covered in soft and hard corals of many different colors. Some of the exposed dive sites here are great spots for schooling fish, Mantas and sharks. While in Alyui Bay the subjects are mostly macro, where many varieties of nudibranches, pygmy seahorses, pipefishes and frogfish can be found.

The reefs around the islands of Kri and Fam, in the middle of the park, can be considered to have some of the best hard coral growths in the area. Regular dives with schooling big eyed jacks, Spanish mackerels, Tunas, and some good chances to see reef sharks are around here. There are also several Manta cleaning stations where polite and lucky divers can sometimes spend their entire dive encircled by schooling happy Mantas.

In the south of Raja Ampat, near the island of Misool, divers will be stunned by some of the most colorful and rich soft coral gardens in the world. Here, forests of multi-colored fans mixed with colorful reef fishes and invertebrates cover almost every dive site. Seasonal blooms of bait fish sometimes blanket entire areas, attracting hunting schools of Mobular rays and jacks, these dives can really turn out to be thrillers. While a seamount used as a cleaning station by large pelagics such as Mantas, sharks, giant groupers and the occasional Marlin tops the best of the south.

With such a variety of dive sites spread over such a large area, diving with a liveaboard in Raja Ampat is the best recommendation. And with so many different vessels visiting this famed area, let us help you find the right boat for your diving holiday in the heart of the coral triangle.

This article is written by @Dive and Cruise, please give respect to our copyright !
This article & photos are not to be reproduced or distributed without written permission of us.

If you wish to know more about Raja Ampat, maybe you can also have a look at our partner's video from Aggressor Fleet on Raja Ampat Aggressor : 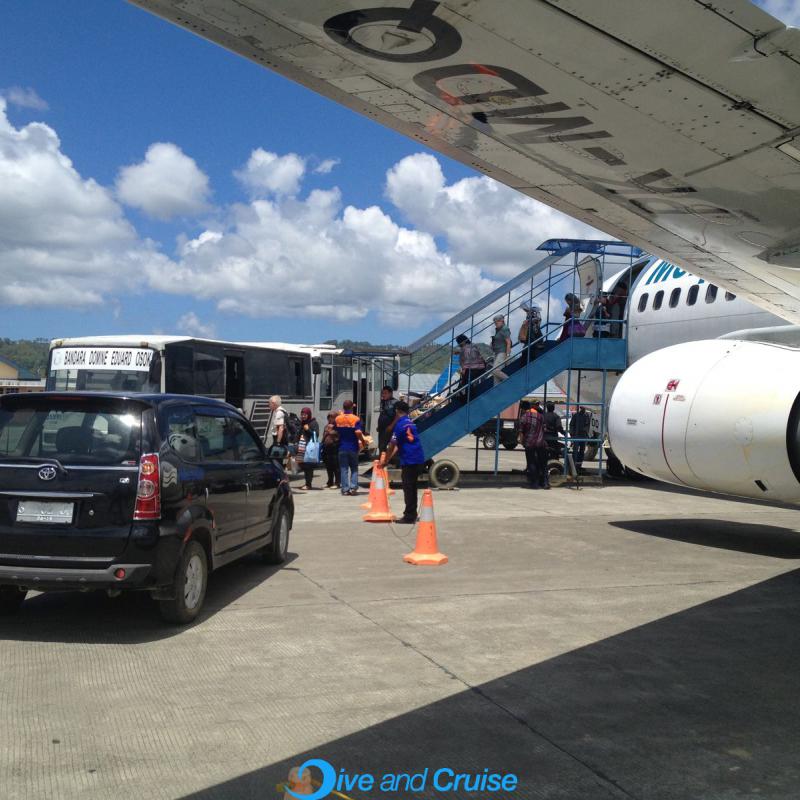 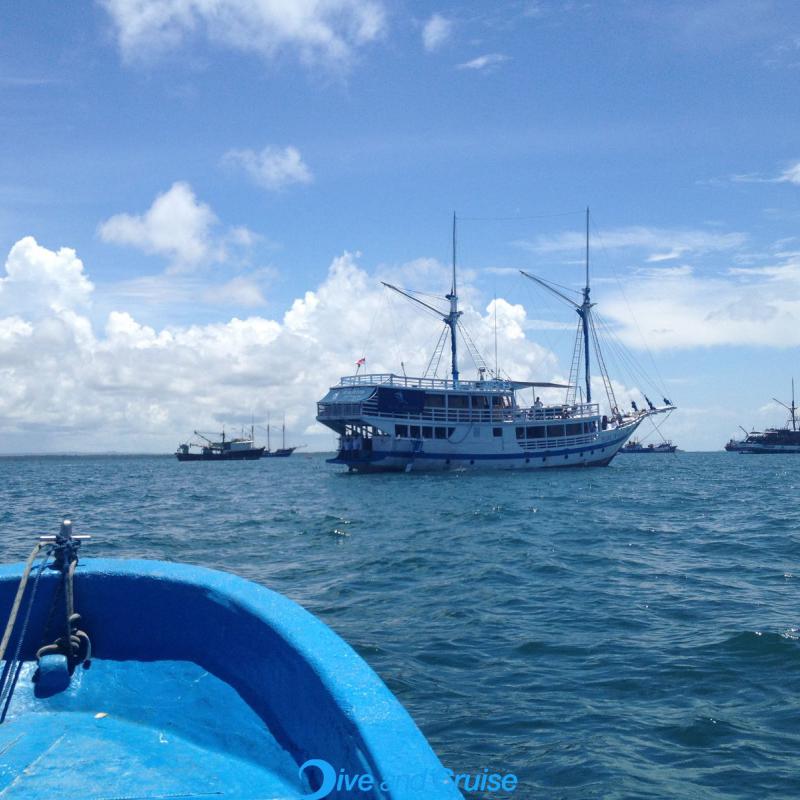 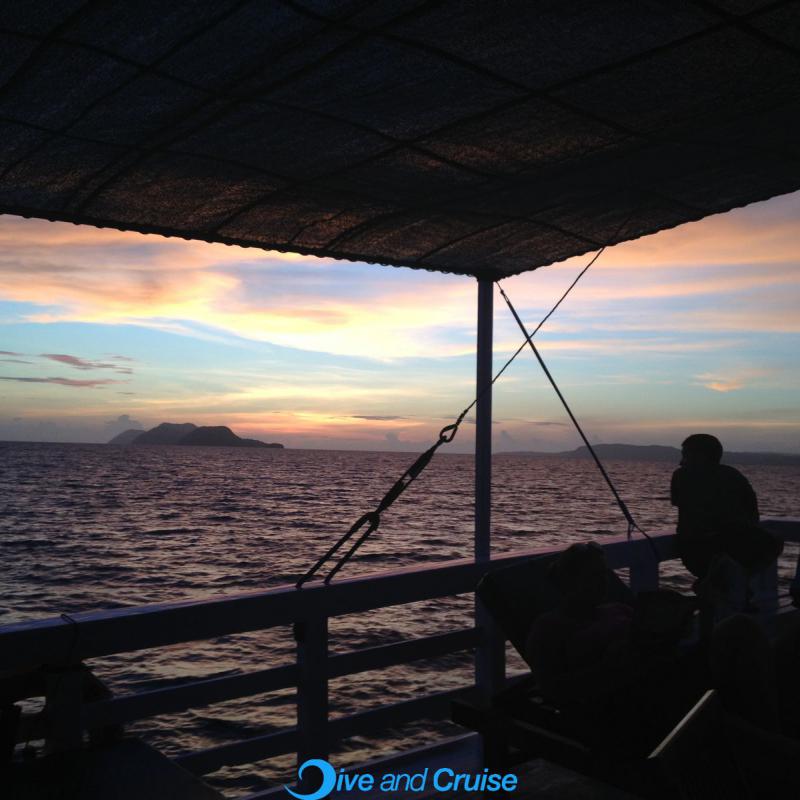 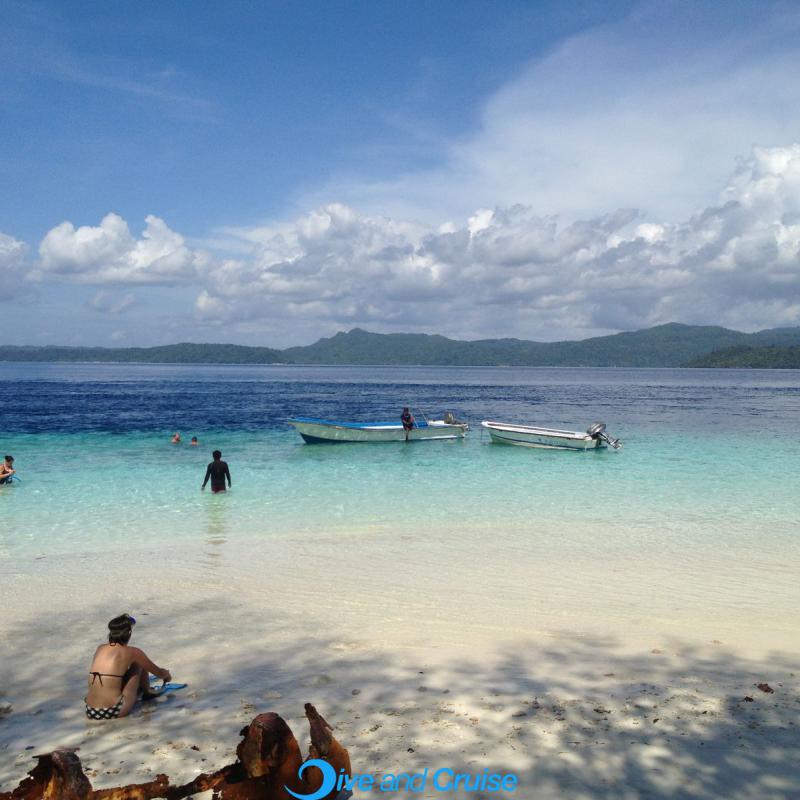 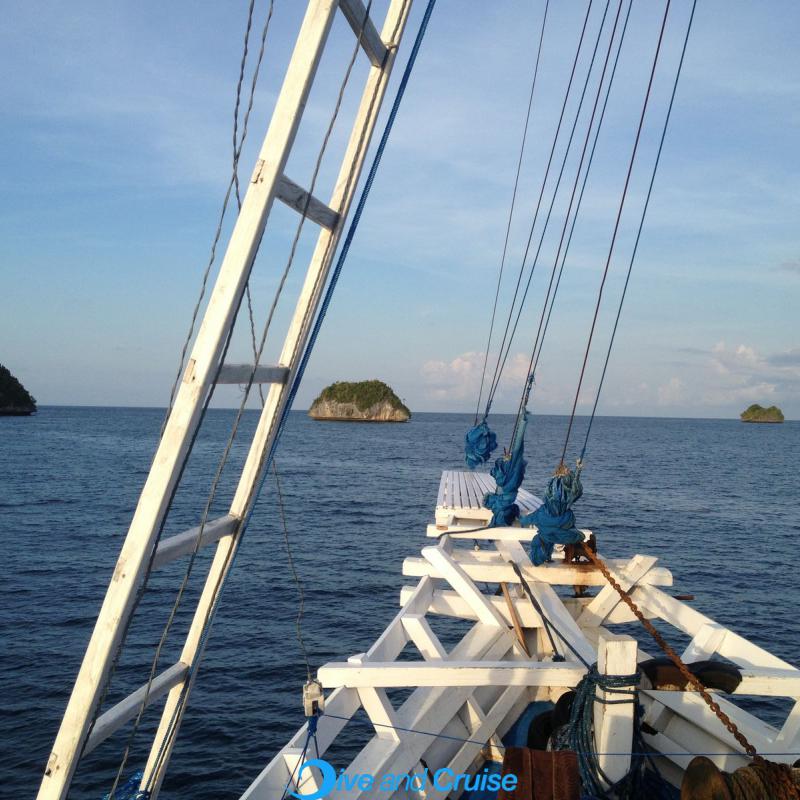 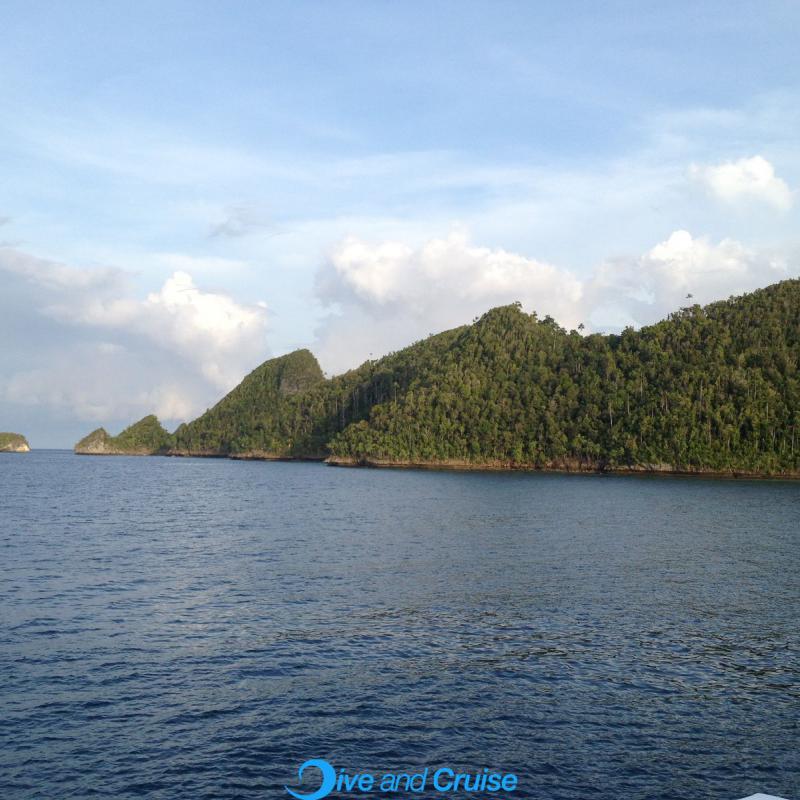 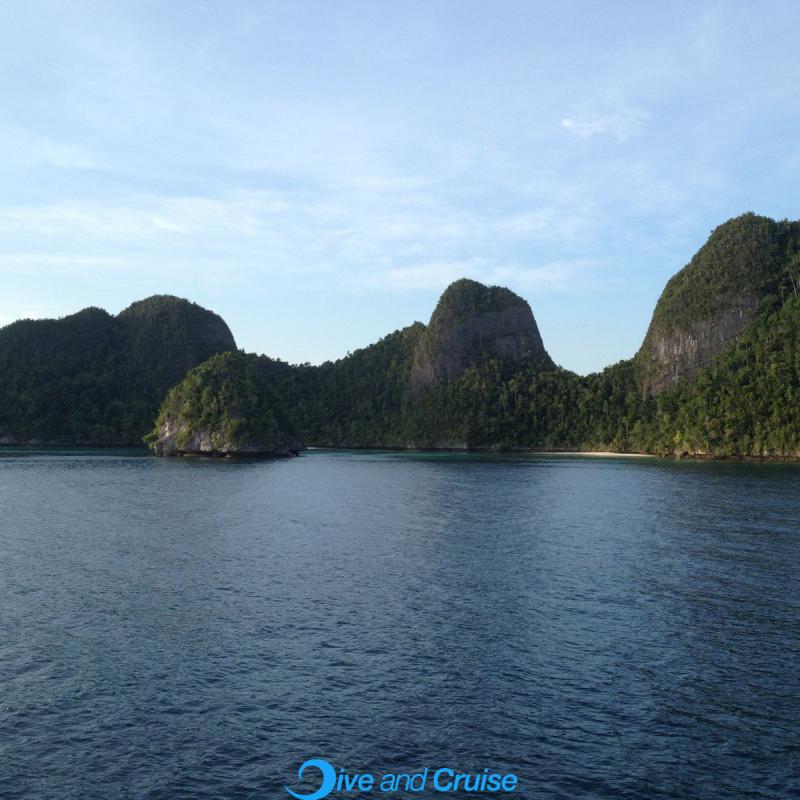 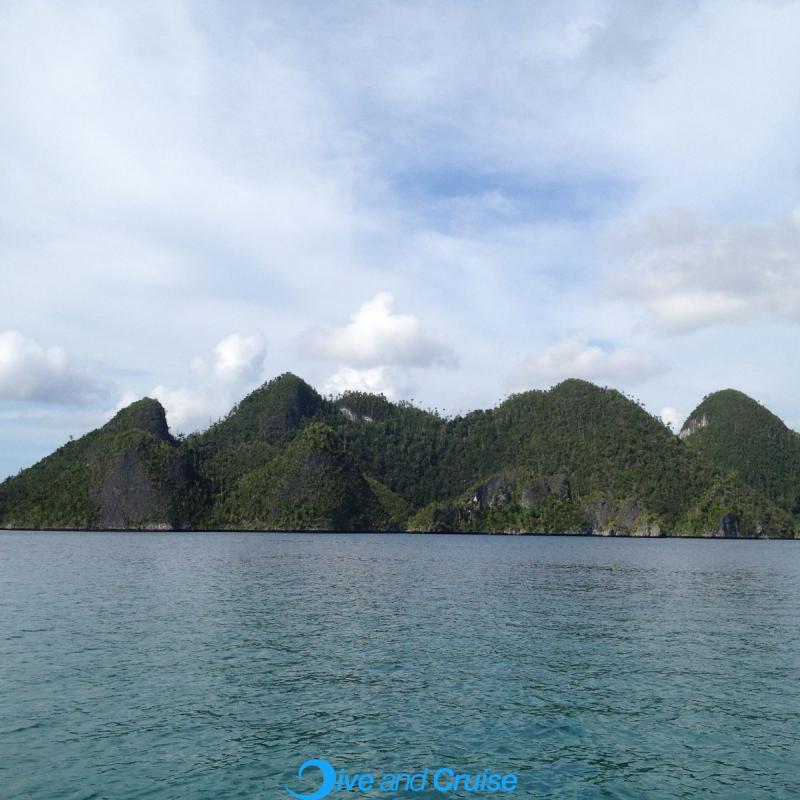 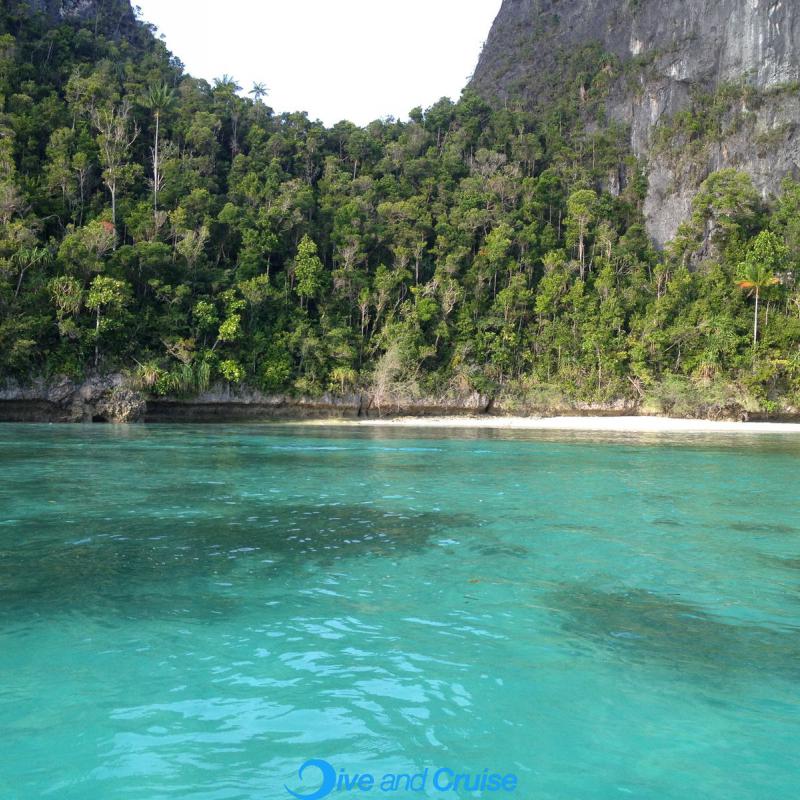 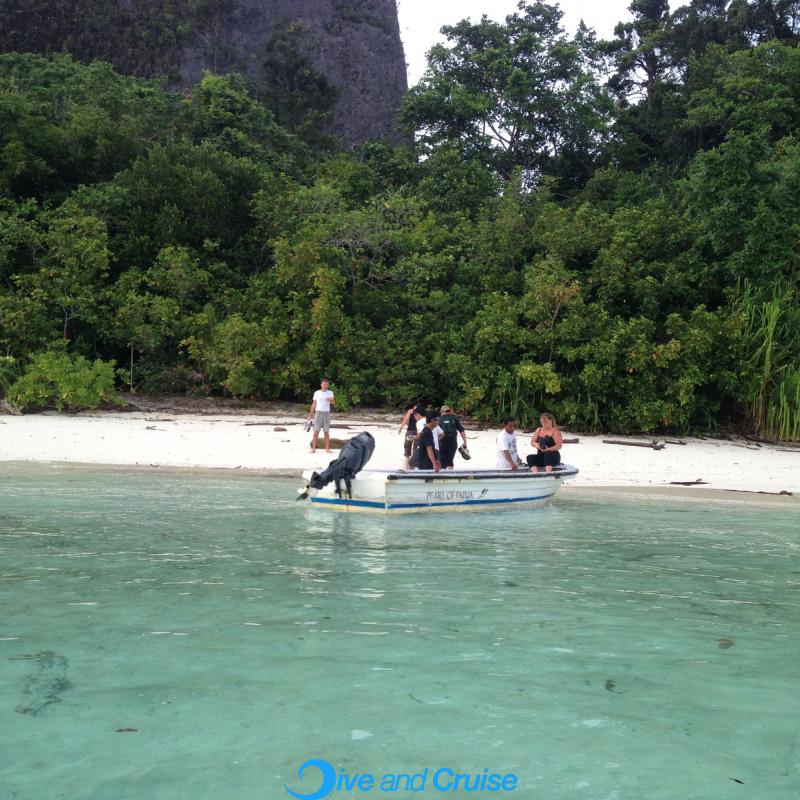 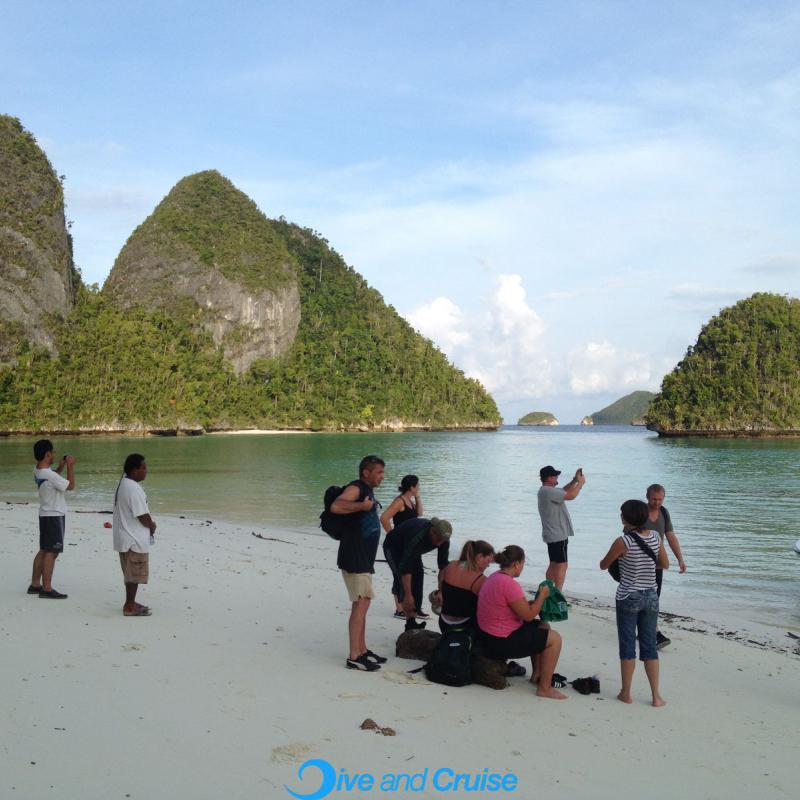 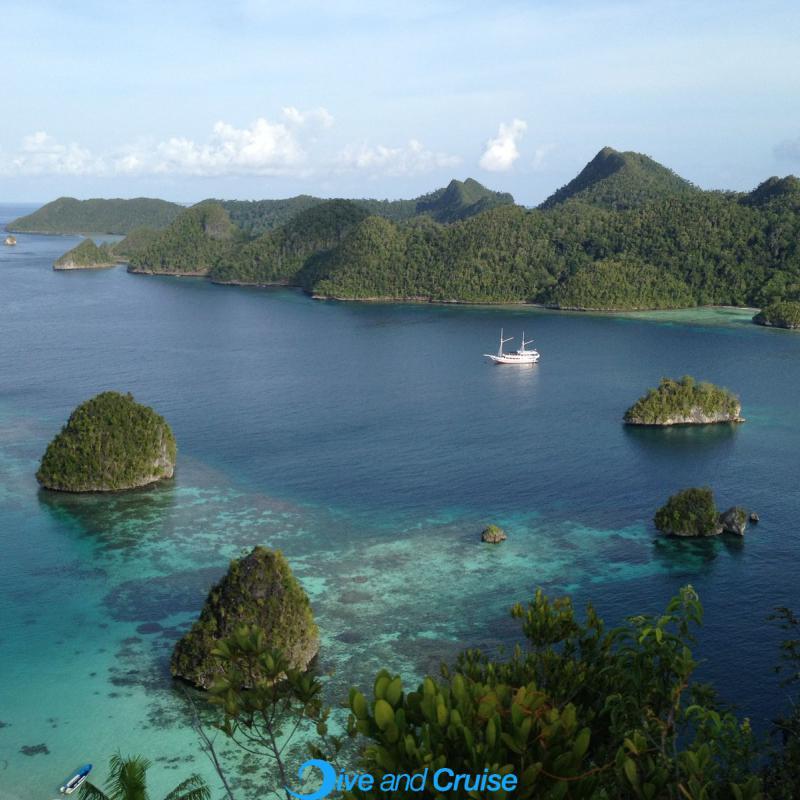 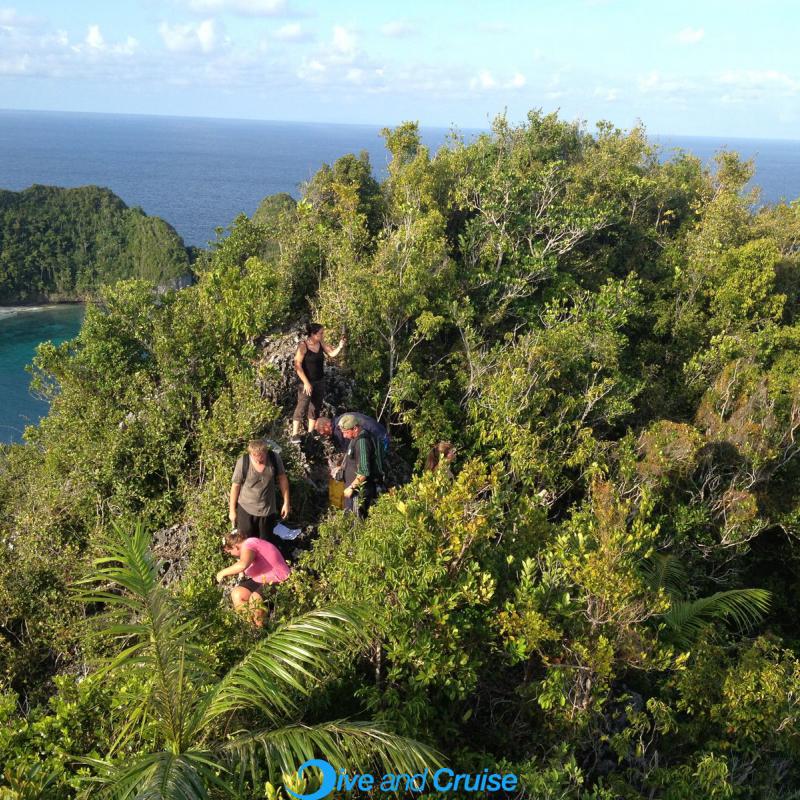 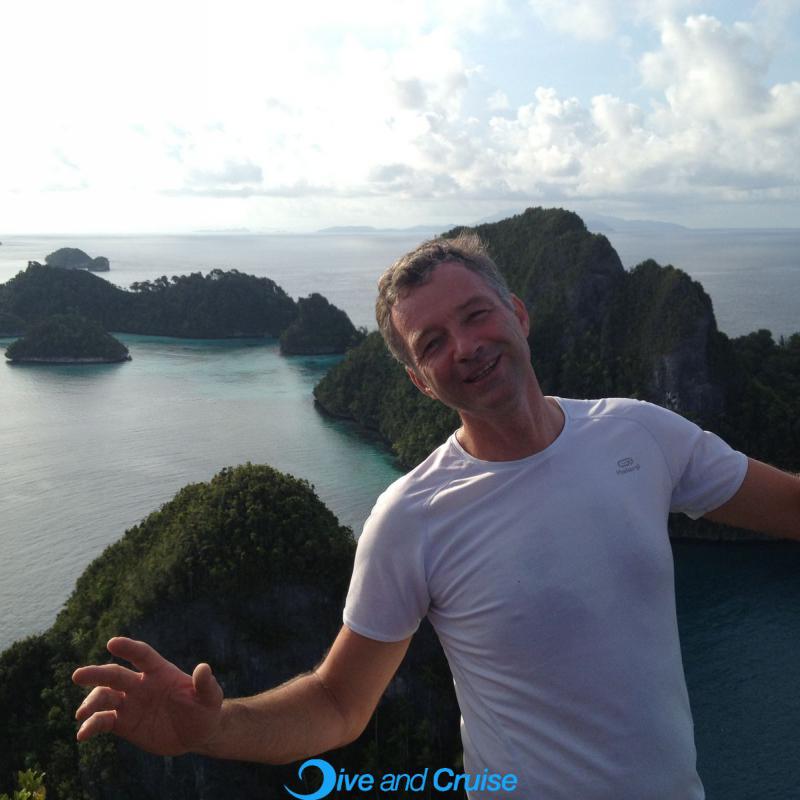 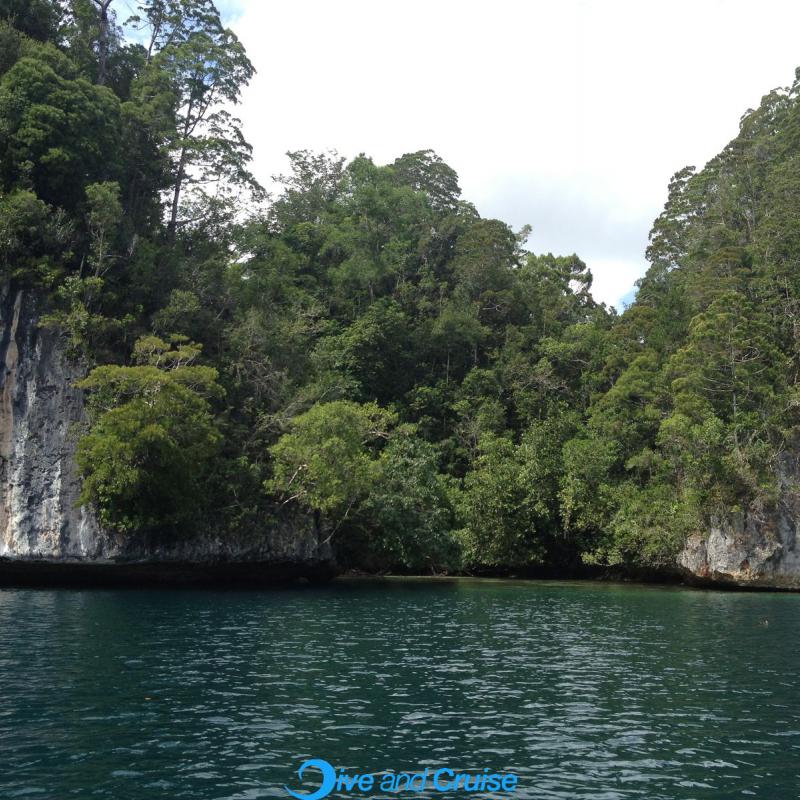 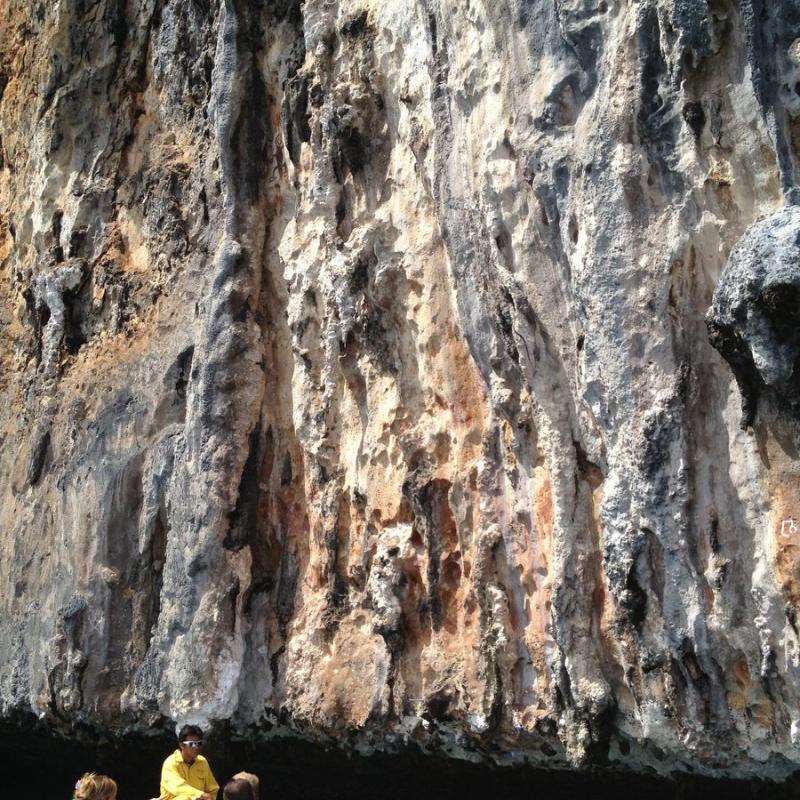 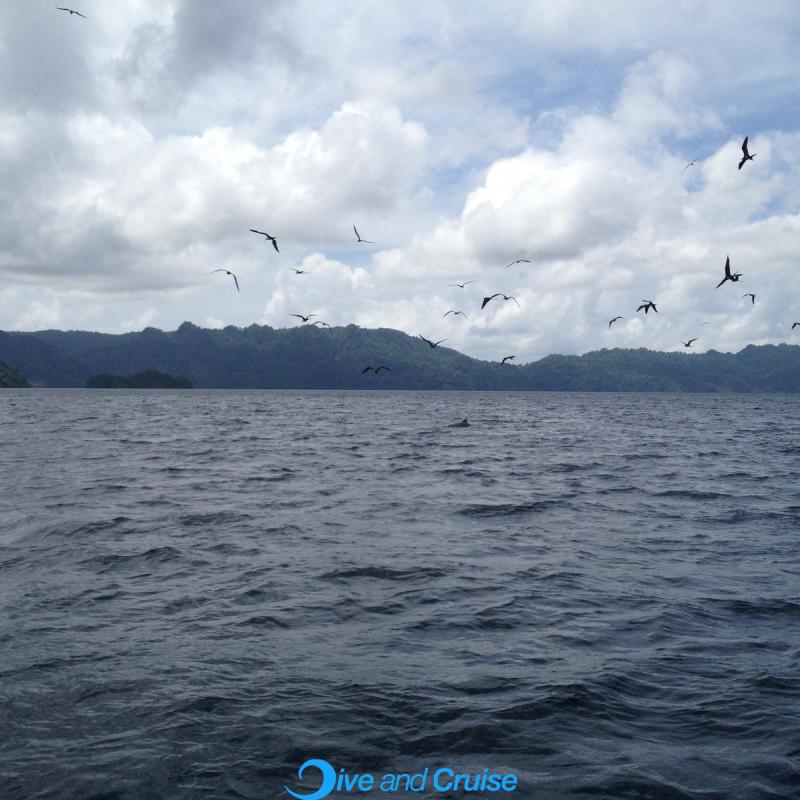 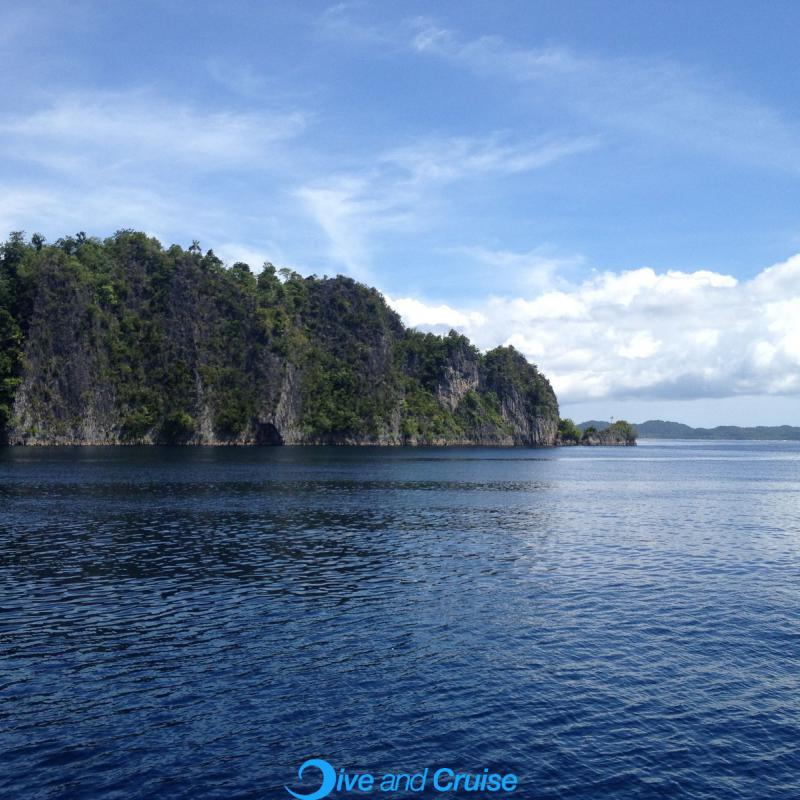 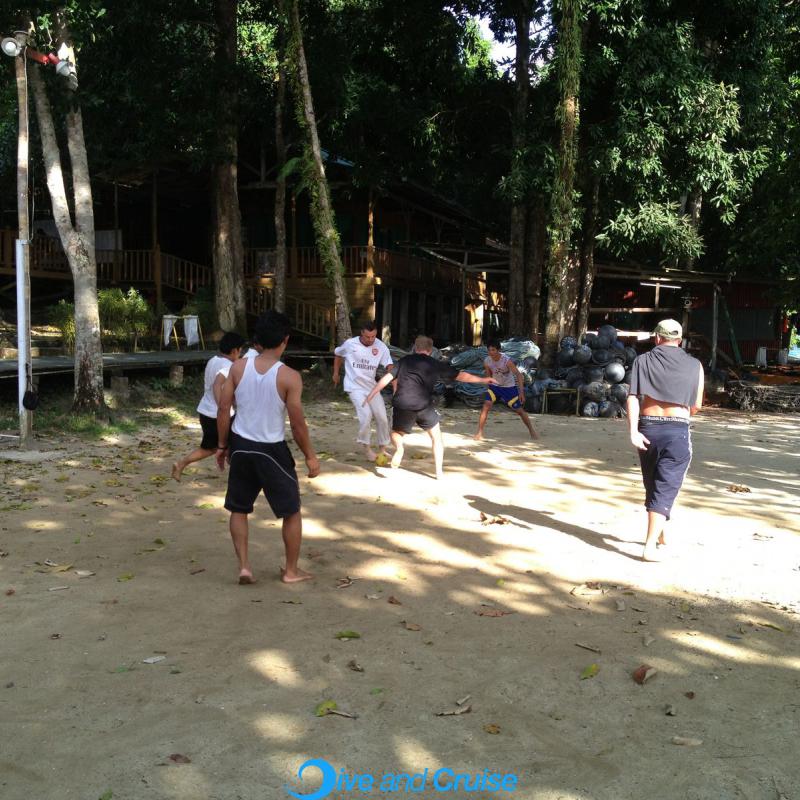 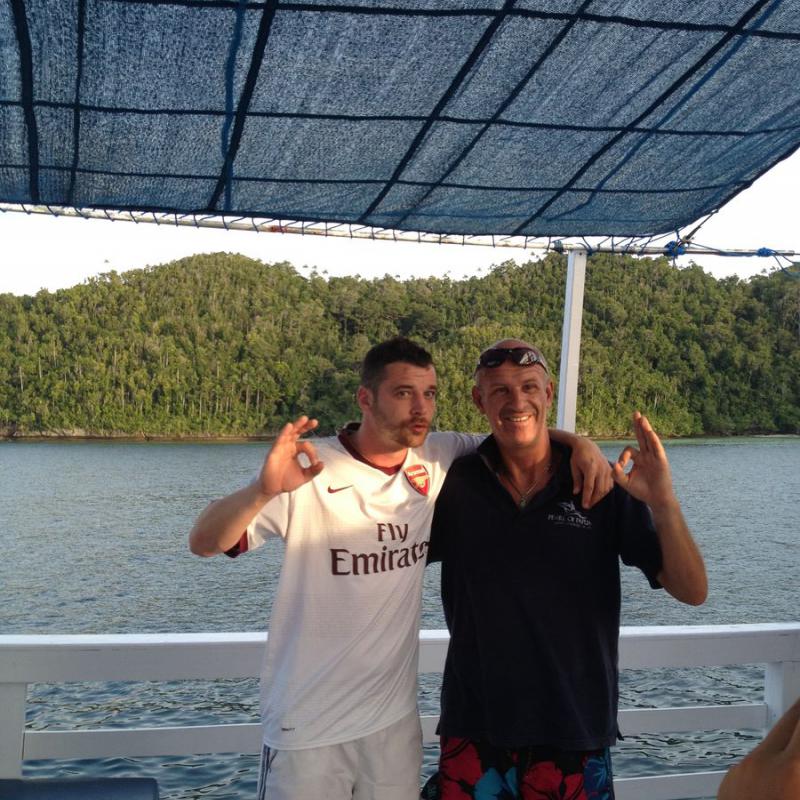 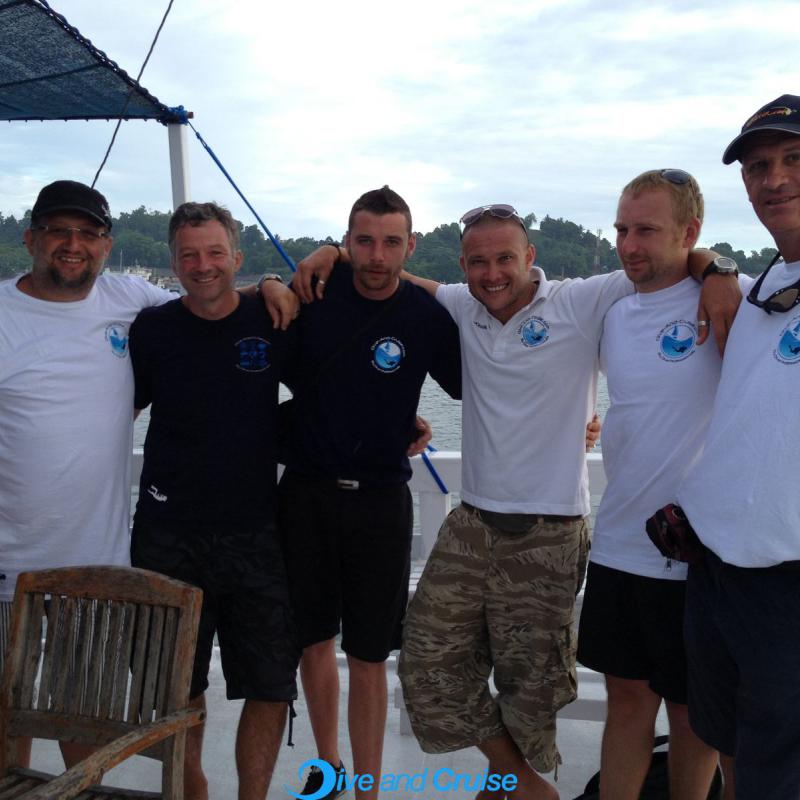 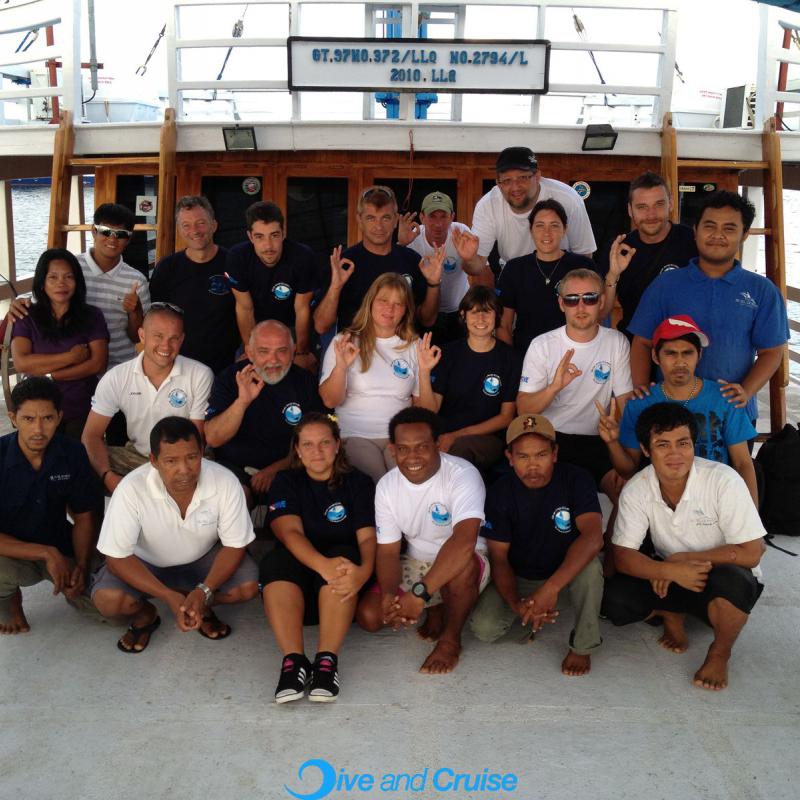 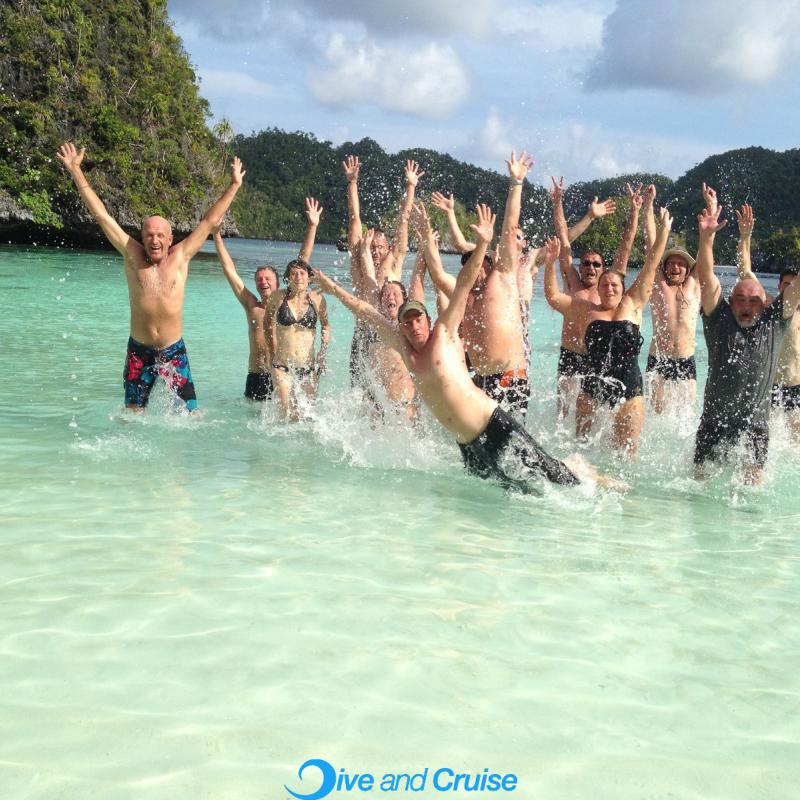 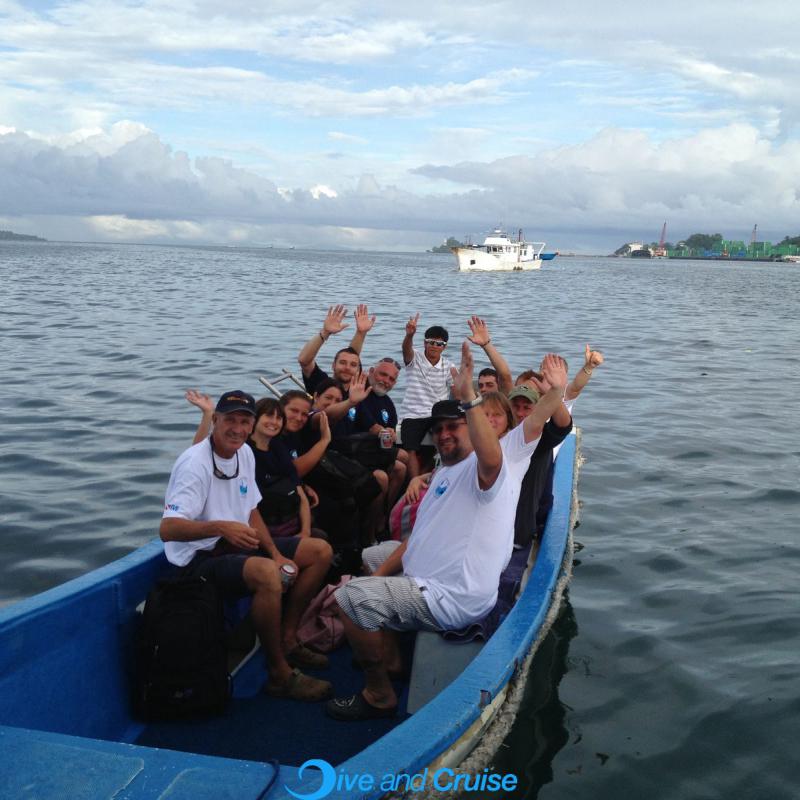