Manta Rays- the elegant species of the seas

The underwater world is host to hundreds of thousands of different species of life, but without a doubt the most elegant creature to grace our oceans is the Manta Ray. Manta being Portuguese for cloak, these dark winged creatures can be somewhat intimidating with their impressive wingspan effortlessly patrolling the seas.

The Manta Ray was thought to have been just one species but since 2009 has been identified as two separate species: the Giant Oceanic Manta (Manta birostris) and the Reef Manta (Manta Alfred).

To see a Manta Ray is on the bucket list of most, if not all divers. They can easily bring a tear to your eye as it possibly one the most spectacular encounters to experience underwater.

These impressive rays are classified among the Elsamobrancii which also includes sharks. They are very different from other rays as they have a large forward facing mouth, unlike other ray species which have a downward facing mouth. Another feature that distinguishes theses rays from other species is the cephalic fins on either side of their head, which help funnel plankton into their mouths. One of the most impressive thing about these rays is their size. The wingspan can grow to an impressive 7 metres long which makes these the largest species of ray. Not only are these creatures visually large, they also have the largest brain of all fish, so it’s not surprising they show intelligent behaviour.

These pelagic rays spend a lot of time in the open ocean with a large geographical range. Swimming to cleaning stations and migrating in search of plankton, small fish and crustaceans. They can be found in tropical and sub-tropical waters between 35° North & South latitude. Although they are found all over the world, the two species are rarely found together.

There are a few destinations where you can find either of the species in abundance. For a high chance to witness these beautiful rays for yourself, you should get on a plane to the following destinations:

Tofo, Mozambique: get yourself to the South East of Africa, across the water from Madagascar to this stunning beach of Tofo. It is estimated that over 1,400 manta rays travel through the waters of Southern Mozambique making it one of the largest aggregation sites on our planet. Not only that, it is one of the only destinations where you will find both species of Manta living together.

Komodo National Park, Indonesia: located in the centre of the Indonesian archipelago and is a World Heritage Site. The national park is a fantastic place to dive with these vulnerable status rays. There are luxury live-aboard trips available. A great way to discover Komodo.

Maldives, Indian Ocean: honeymoon paradise, what better way to spend a romantic vacation swimming with Manta Rays. Made up of 1,192 coral islands, including 200 hundred uninhabited islands. The crystal waters of the Indian Ocean are perfect for Manta ray encounters.

Isle de la Plata, Ecuador: here you will get the chance to witness the world’s largest aggregation of Giant Manta with over 600 identified individuals. This coastline is incredibly productive so a great place to get the opportunity to dive with the species.

Unfortunately both species of Manta are regarded as vulnerable on the ICUN Red List of Threatened Species. They only produce one large offspring every one to three years which means they are vulnerable to over fishing. They are used for their meat, but most money comes from the international trade of the gill rakers which are primarily traded to Asia to be used for Chinese medicine.

Reports from the World Catch show that Manta and devil ray catches increased from 900 tonnes to over 3’300 tonnes between 2000-2007.

Not only over fishing is a problem. Mantas are often found in nets and caught as by-catch. They spend much time in the shallows and at the surface feeding, making them susceptible to accidental catches.

As with much marine life we are always craving to know more and help conserve species for our future generations and for the good of our planet. Research into Manta helps with conservation efforts, understanding their distribution and behaviour. It also allows scientist to get an idea of population growth and decline, assisting with conservation measures and regulations.

The Marine Megafauna Foundation based in Tofo, is one of the leading research organisations for Manta Rays. They also run expeditions in Indonesia and Ecuador as well as other destinations to learn more about these animals and to help protect and conserve the species.

The Manta Trust are another organisation and charity that highlight issues with over fishing and their habitat. It is so important to have these organisation help put in place regulations and fight for change.

Many countries also do their part in protecting Manta rays. Countries such as the US, Maldives, Philippines, Mexico, Brazil, Ecuador, Western Australia and New Zealand all have some sort of regulation or law preventing the catch of Manta Rays. Other parts of the world there are marine sanctuaries and parks, which prohibit the taking of any marine life in that area.

Tourism is also playing a huge part in the protection of Mantas. Many local communities now realise that Manta rays invite huge income from tourists who want the chance to see them in the wild, and that they can earn money by protecting them instead of off their dead carcass. Also it helps bring attention to these vulnerable beautiful creatures.

It would be an absolute tragedy if we were to lose these animals from our seas. To know that when you next go diving in Indonesia or the Maldives you will not have an encounter with the most elegant ray in the ocean. We must always work together and do our part in protecting the oceans and what resides in them, because once they are gone there is nanosecond chance. 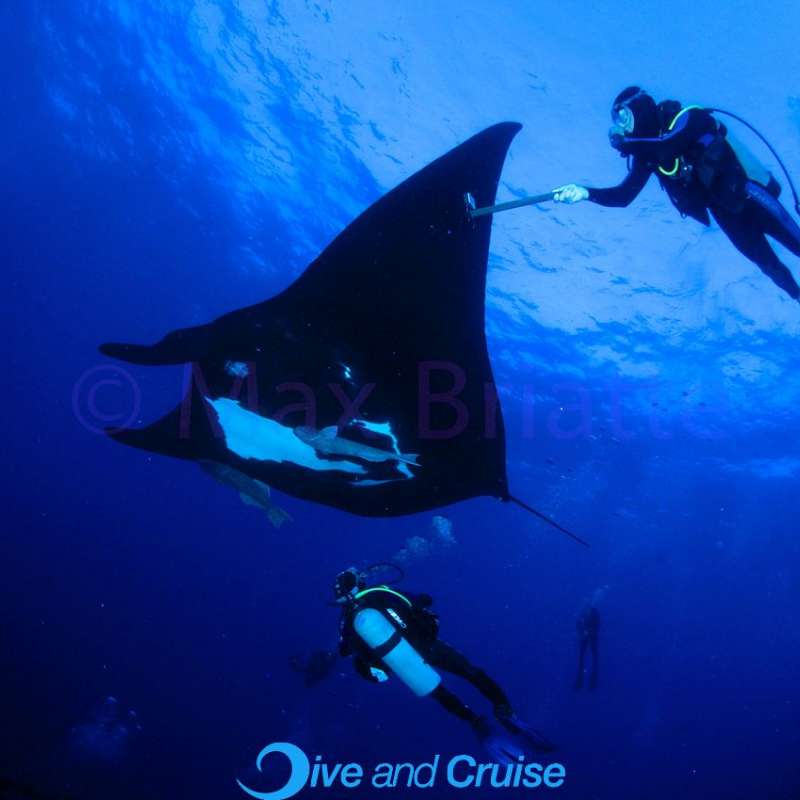 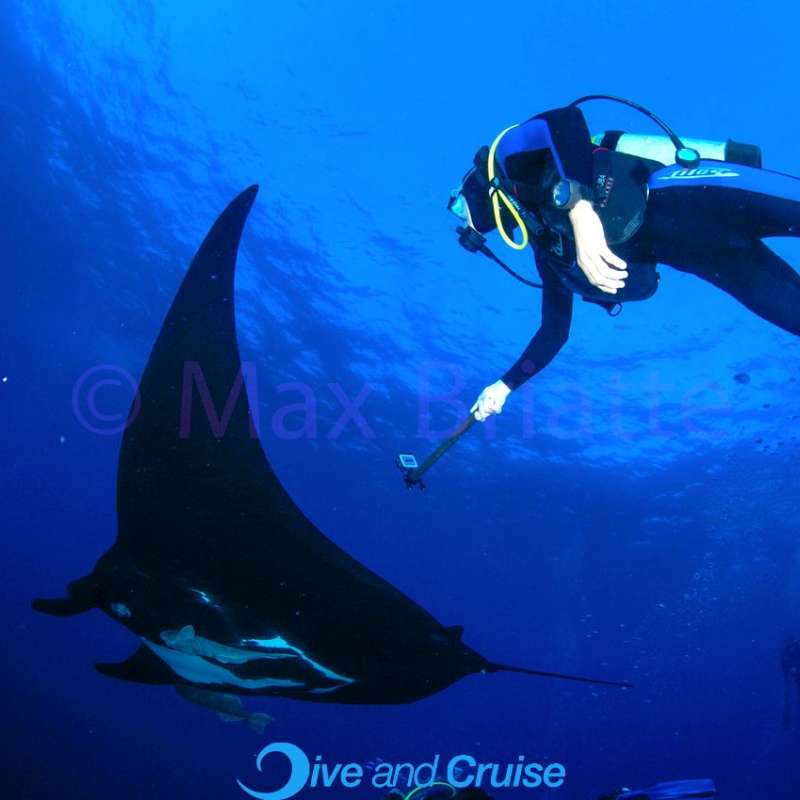 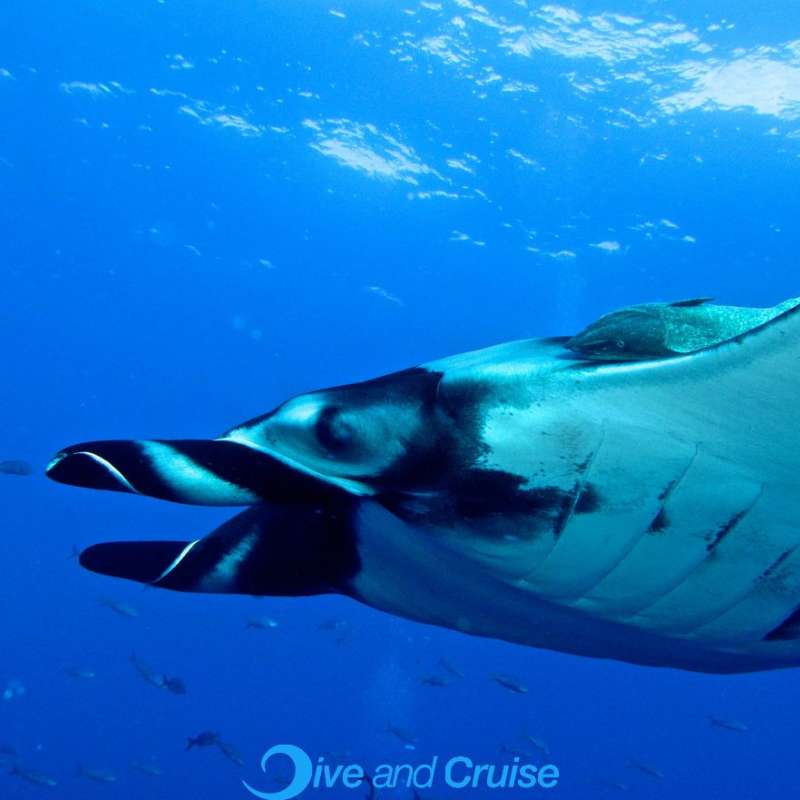 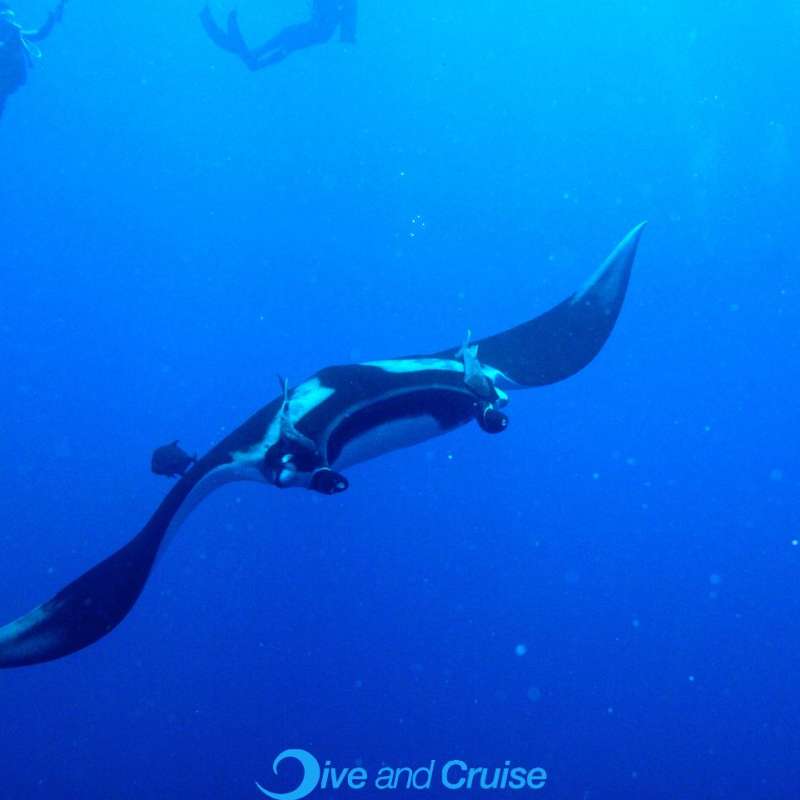 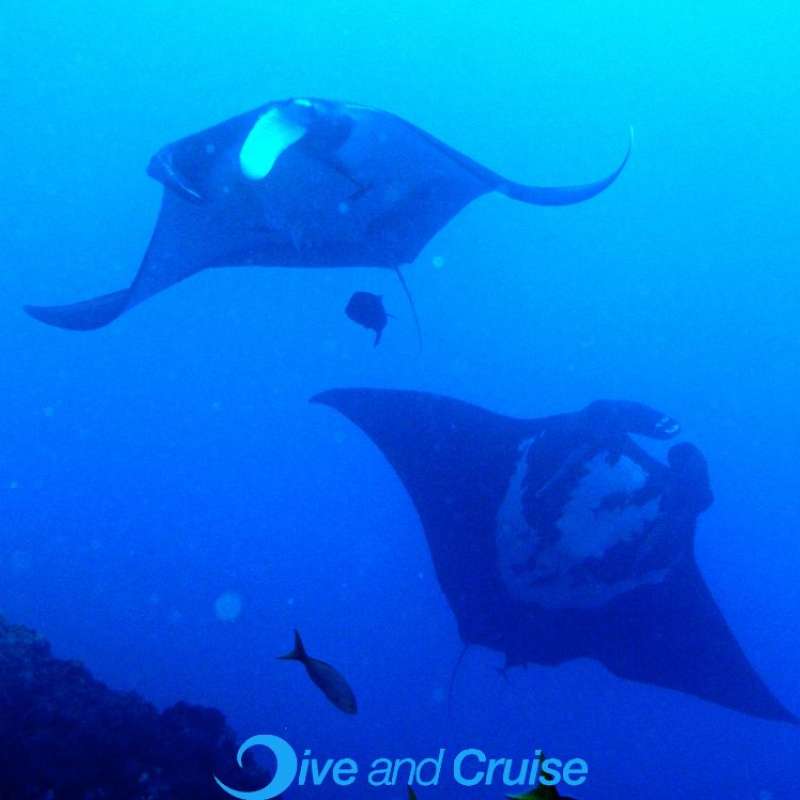 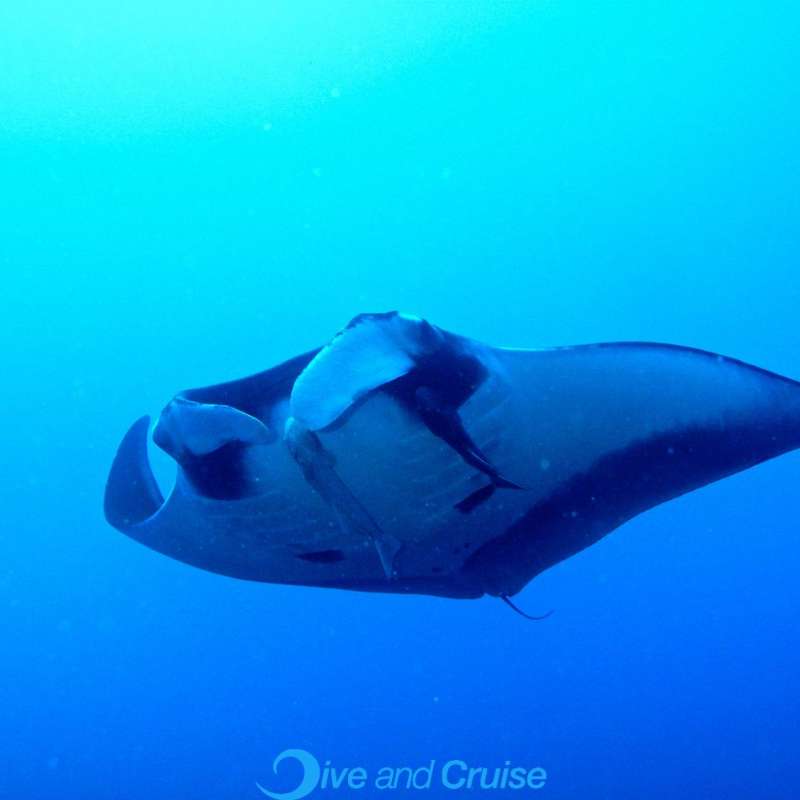 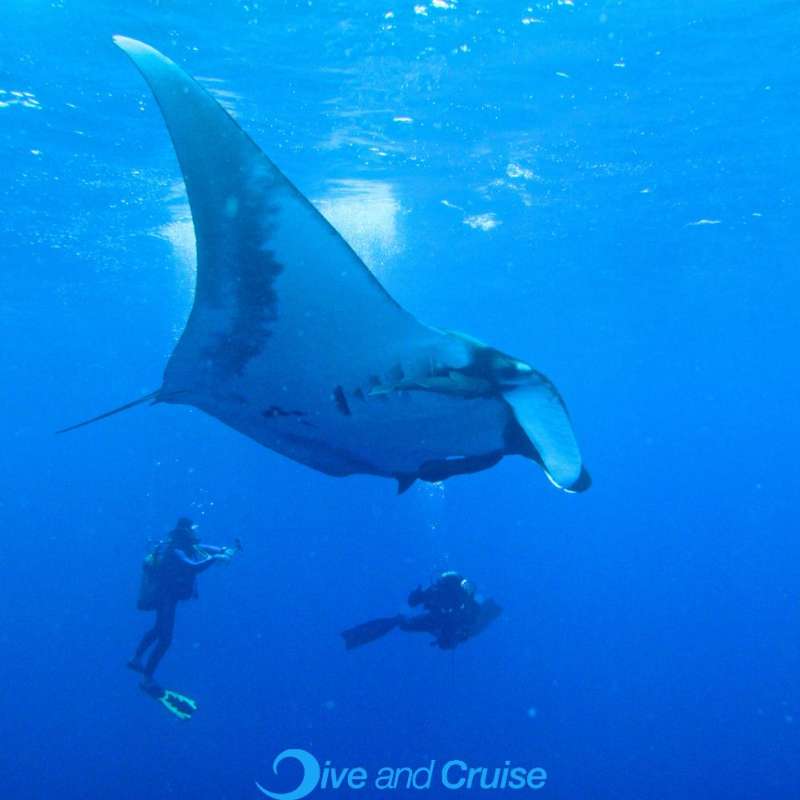 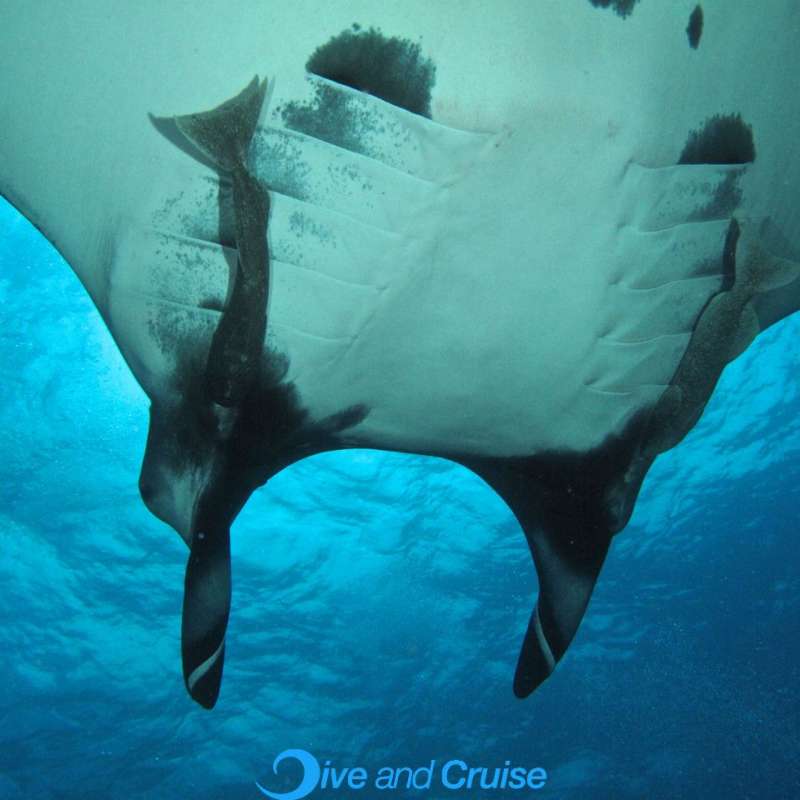 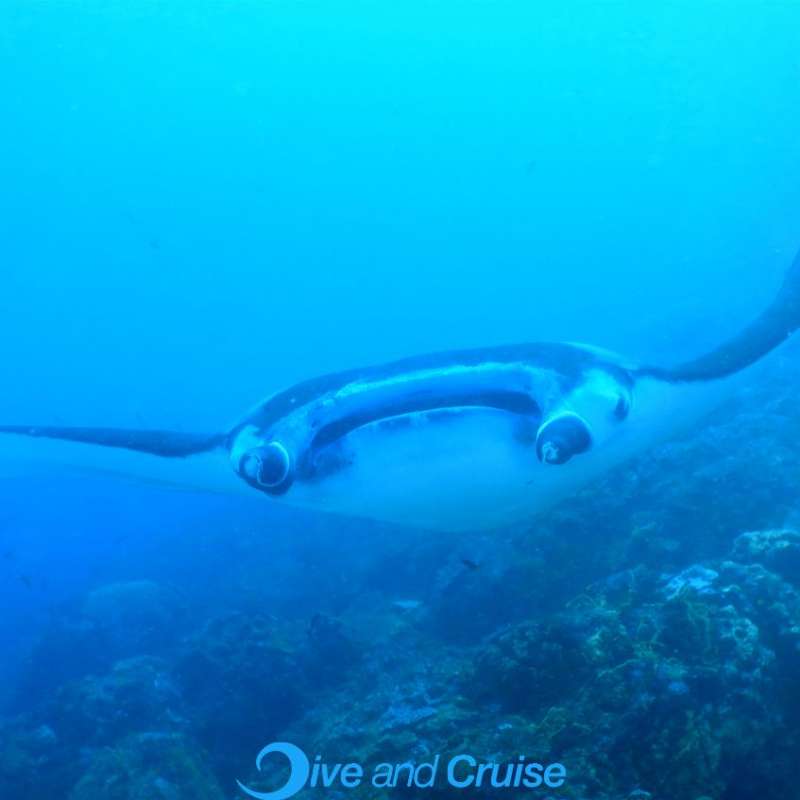 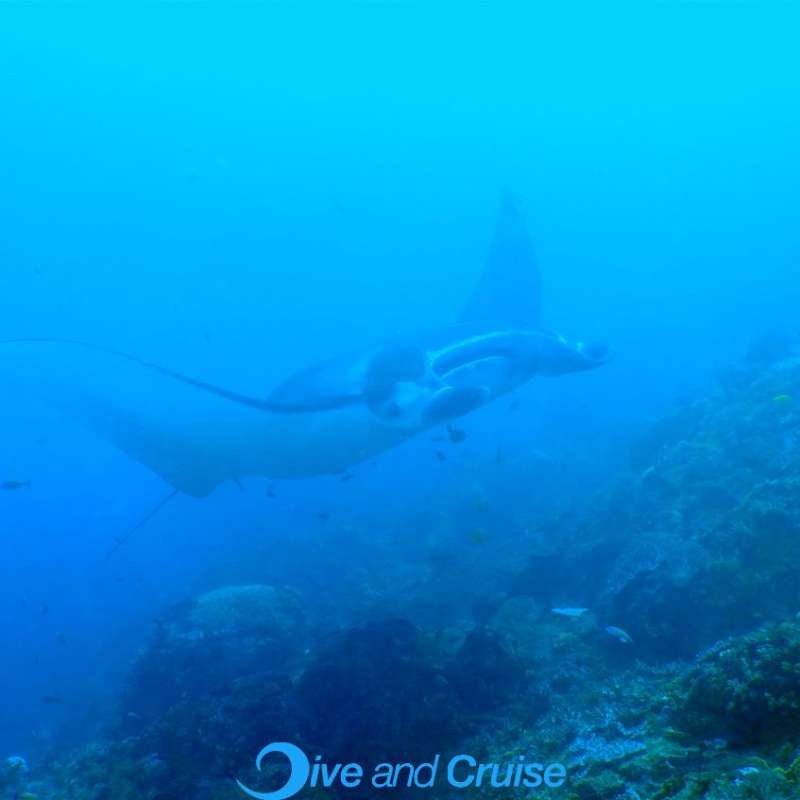 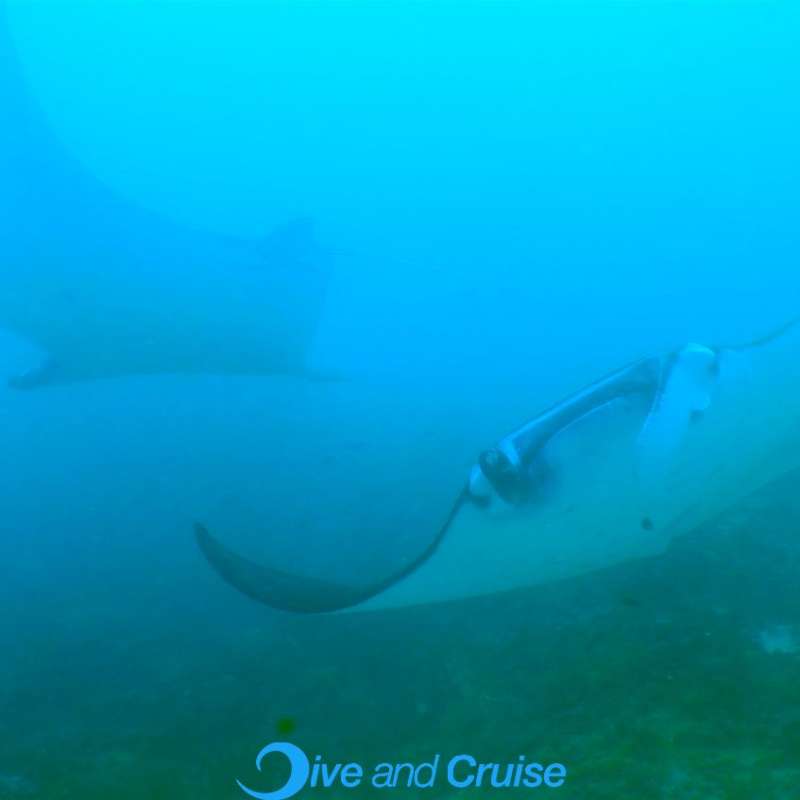 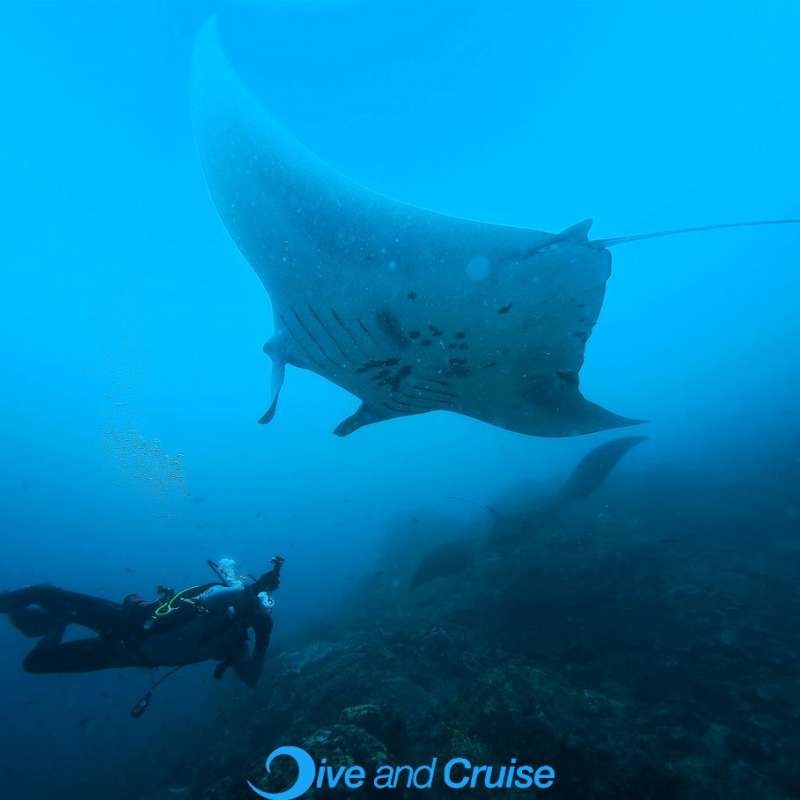